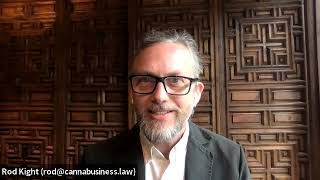 By Rod Kight | June 23, 2022
In this keynote speech Rod addresses perils facing the hemp industry, including the threat posed by Big Marijuana, cannabis associations that purport to advocate for hemp while promoting corporate marijuana interests, and the current crisis for hemp in NC. Rod also discusses important federal law issues and practical recommendations for the hemp industry.
END_OF_DOCUMENT_TOKEN_TO_BE_REPLACED 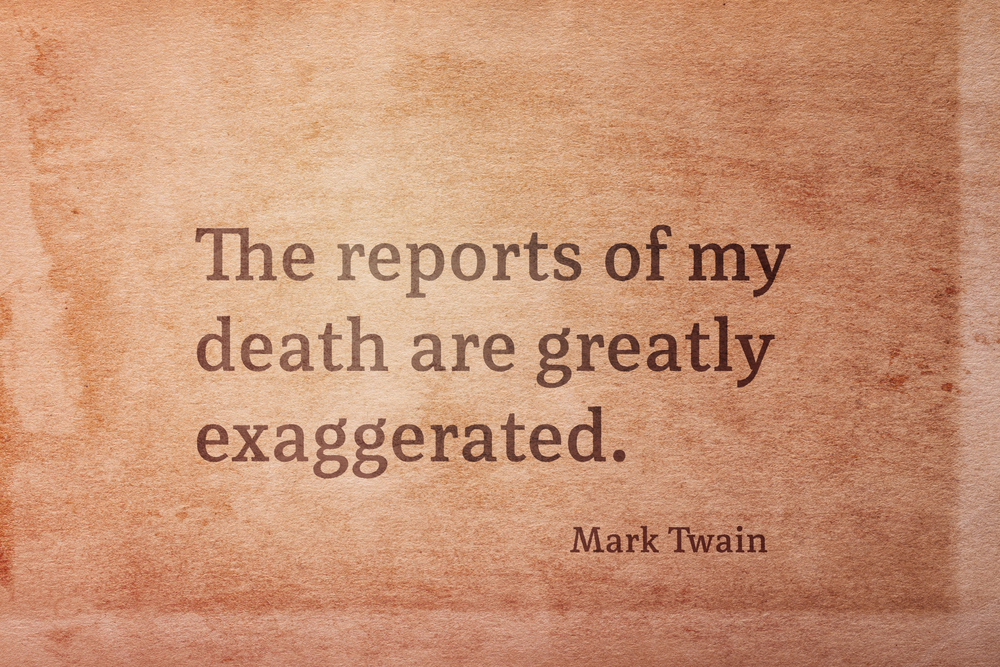 The Source Rule is Alive and Well

By Rod Kight | May 2, 2022
The Source Rule, which says that the source of a cannabinoid determines its legal status, is embedded into the legal fabric of the cannabis industry. In this article I respond to arguments claiming that the Source Rule is dead and show that, far from dead, it is now more relevant than ever.
END_OF_DOCUMENT_TOKEN_TO_BE_REPLACED 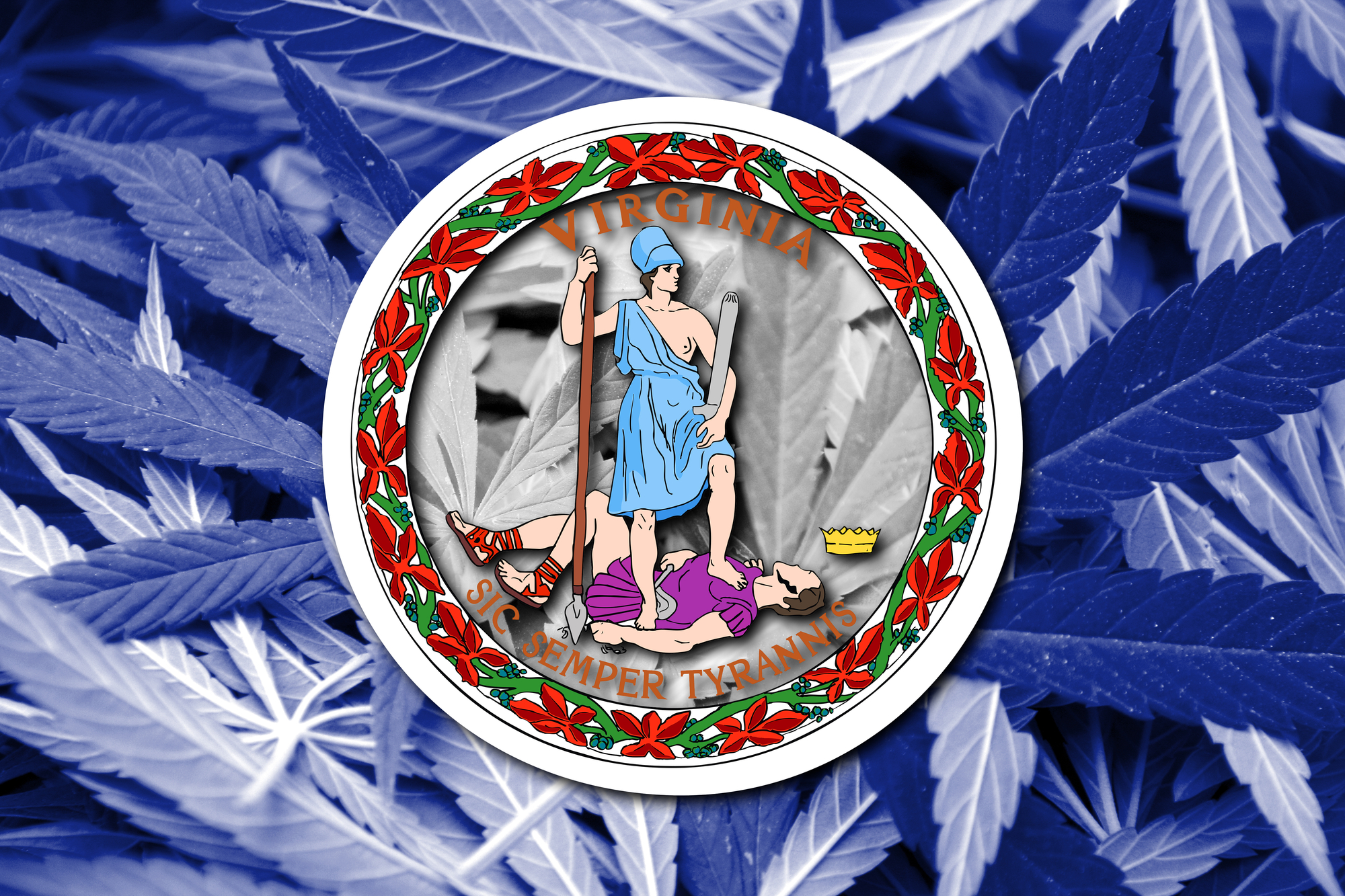 By Rod Kight | April 21, 2022
Virginia’s attempt to provide further clarity regarding hemp extract and hemp-derived products has instead resulted in additional and onerous regulations that challenge the vitality of an industry it once strongly supported.
END_OF_DOCUMENT_TOKEN_TO_BE_REPLACED 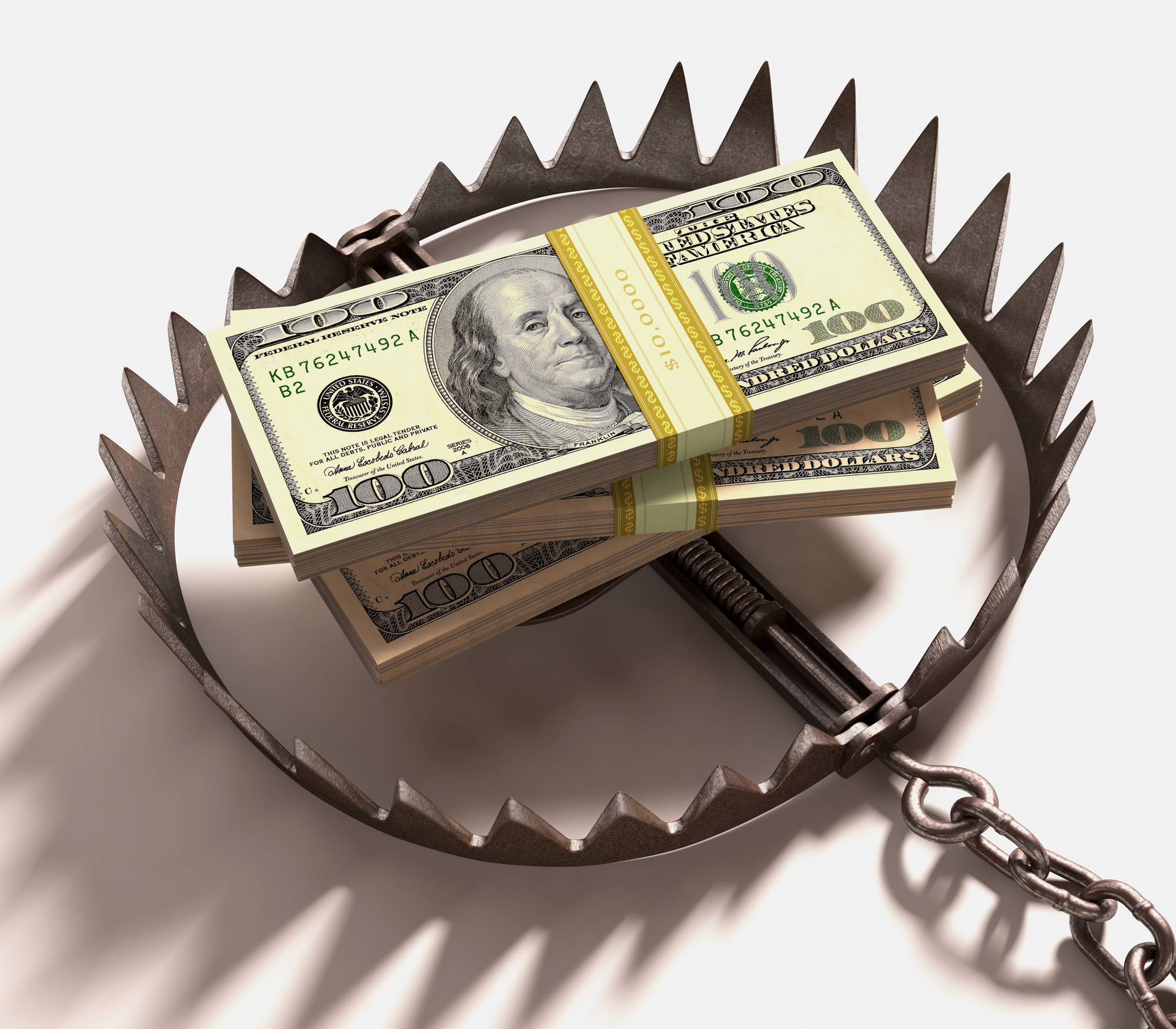 By Rod Kight | April 13, 2022
Since the DEA’s Seed Letter became public I have fielded a number of calls from clients about selling cannabis seeds. Everyone wants to know if it is possible to sell cannabis seeds and other low-THC cannabis materials, such as cannabis clones, and stay out of legal trouble. The answer is, “It depends”.
END_OF_DOCUMENT_TOKEN_TO_BE_REPLACED 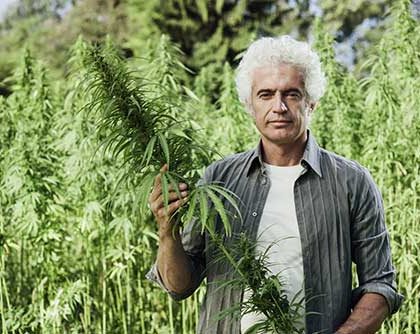 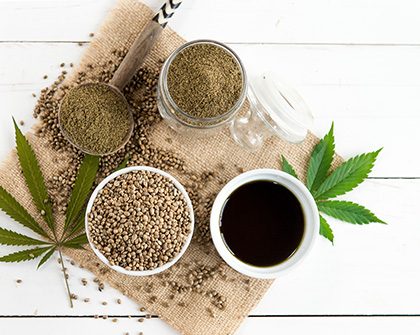 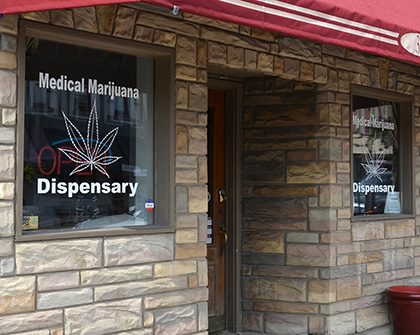 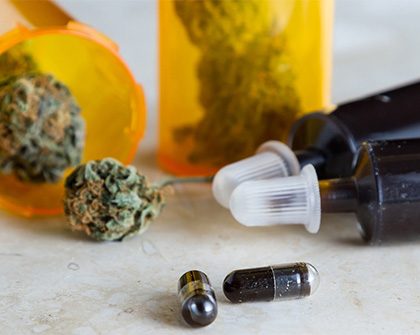