Is the “Joint Statement of Principles on Industrial Hemp” still relevant? Was it ever? 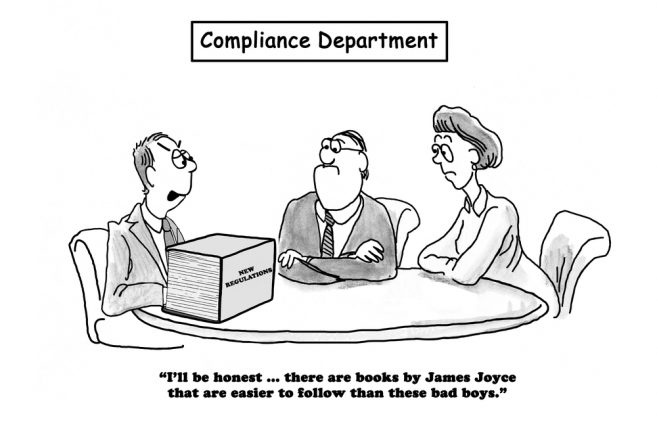 In the rapidly developing hemp and CBD industry, the Statement of Principles on Industrial Hemp (Joint Statement), issued two years ago by the US Agriculture Department, the Drug Enforcement Administration, and the Food and Drug Administration on August 12, 2018, seems like ancient history.

The Joint Statement was always a mixed bag. While confirming that industrial hemp could be transported between states with pilot programs, it also misstated the law. For instance, it improperly stated that the Farm Act “did not remove industrial hemp from the controlled substances list.” The Ninth Circuit Court of Appeals recently ruled that the Farm Act preempted the Controlled Substances Act. In addition to this, and other, incorrect statements, the Joint Statement never carried the weight of law, or even an administrative rule. Yet, it was widely relied upon and cited. It continues to enjoy some traction, despite the fact that many developments have occurred since it was issued.

In this blog post, Kamran Aryah, an attorney with Kight Law, takes a critical look at the Joint Statement. -Rod

On August 12, 2016 the Office of the Secretary, The United States Department of Agriculture (USDA), The Drug Enforcement Agency (DEA), The US Department of Justice (DOJ), the Food and Drug Administration (FDA) and the Department of Health and Human Services (HHS) (collectively “Federal Agencies”) issued a “Statement of Principles on Industrial Hemp”, which is commonly referred to as the “Joint Statement”. In it, the Federal Agencies issued a variety of statements that were aimed at clarifying the status of industrial hemp. Certain of these statements were unequivocal about the fact that industrial hemp grown under the Farm Act is legal. Specifically, the Federal Agencies stated:

“Section 7606 of the Agricultural Act of 2014 legalized the growing and cultivating of industrial hemp for research purposes in States where such growth and cultivation is legal under State law, notwithstanding existing Federal statutes that would otherwise criminalize such conduct.”

In the same Joint Statement, the Federal Agencies also noted that:

Confusingly however, the Joint Statement follows the above sentence with a seemingly contradictory statement:

“Industrial hemp plants and seeds may not be transported across State lines.”

What exactly constitutes “hemp plants and seeds” is not made clear by a plain reading. The Joint Statement could intend that to mean only live or viable plants and not harvested hemp. Other states, such as Tennessee, differentiate viable from non-viable industrial hemp, regulating each differently, so it is not out of the question to think that this prohibition was intended to operate as such.

Certain portions of the Joint Statement have been quoted to bolster the validity of industrial hemp commercial activities, while others have interpreted it to place reigns on the industry. Regardless of the way this document has been used, it is crucial that it be made clear that for several reasons, the Joint Statement is not a reliable document on policy or law.

First, the Joint Statement was a non-binding statement to begin with, and never purported to carry with it the force of law. In fact, it is not even a formal rule. The second is that the document is outdated. Since 2016, there have been many legal developments regarding industrial hemp. Many state pilot programs have been instituted, and we’ve seen the hemp and CBD industry within each state grow and expand. We have seen broader social acceptance of industrial hemp as the public becomes educated about the non-psychoactive nature of hemp, and two congressional appropriations bills have been passed. These appropriations bills have prohibited the use of federal funds for any purpose that would infringe upon an otherwise lawful state pilot program.

None of the funds made available by this Act may be used in contravention of section 7606 (‘‘Legitimacy of Industrial Hemp Research’’) of the Agricultural Act of 2014 (Public Law 113–79) by the Department of Justice or the Drug Enforcement Administration.

The Joint Statement was intended to clarify something that didn’t really need clarification, and the impact was actually to create unnecessary confusion. The 2014 Farm Act legalized industrial hemp, and Congress has backed up the legality of commerce in industrial hemp on multiple occasions. While the Joint Statement does contain certain helpful statements that appear valuable for hemp activists, resting on the actual law is a much more reliable way to establish the legality of industrial hemp. Our office position on the Joint Statement is that it contains legal inaccuracies, is mostly outdated, is confusing and contradictory, and, ultimately, irrelevant to the current state of the law.

0 comments on “Is the “Joint Statement of Principles on Industrial Hemp” still relevant? Was it ever?”Add yours →